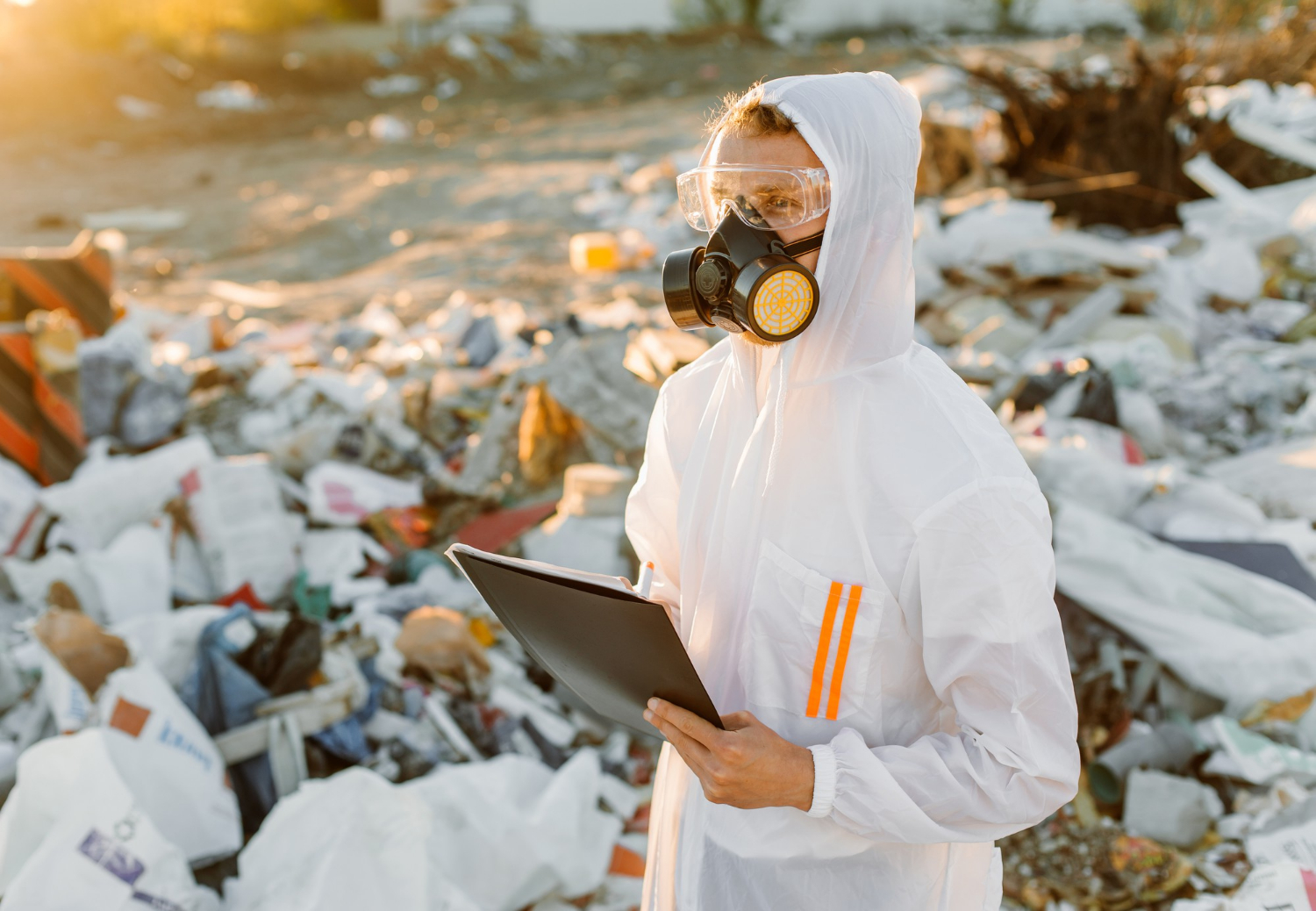 The COVID-19 pandemic began with a shortage of personal protective equipment like masks, gloves and gowns. In its wake, authorities the world over are now left to deal with tons of non-biodegradable medical waste. The accelerated vaccination drives are adding disposed of syringes, vials and needles to the mounting medical waste problem. In some countries, the volume of medical waste has overwhelmed waste management resources and systems. In other countries, the lack of strict regulation has led to medical waste finding itself in landfills alongside general waste. The medical waste problem created by the pandemic poses a risk to humans and the environment.

Mounting medical waste in cities
In the early weeks of the pandemic, the Asian Development Bank had projected that major Asian cities like Manila, Jakarta, Bangkok, Ha Noi and Kuala Lumpur could be dealing with an increase of around 500 per cent in their medical waste volumes. The daily volume of biohazardous medical waste in Singapore was reported to be 50 per cent higher than in 2019.

Unlike general waste, the disposal of medical waste involves following several protocols and precautions. From segregation at source to its proper transfer, storage and methodical incineration. The large volume of waste generated from healthcare institutions across cities within a short duration led to several structural problems. Not to mention, at the peak of the pandemic, medical and infectious waste was being generated from homes as well as non-medical sites like makeshift quarantine centres. Vaccination drives, too, were organised in non-clinical settings like parking lots and sports grounds where huge numbers of people could be inoculated in droves. 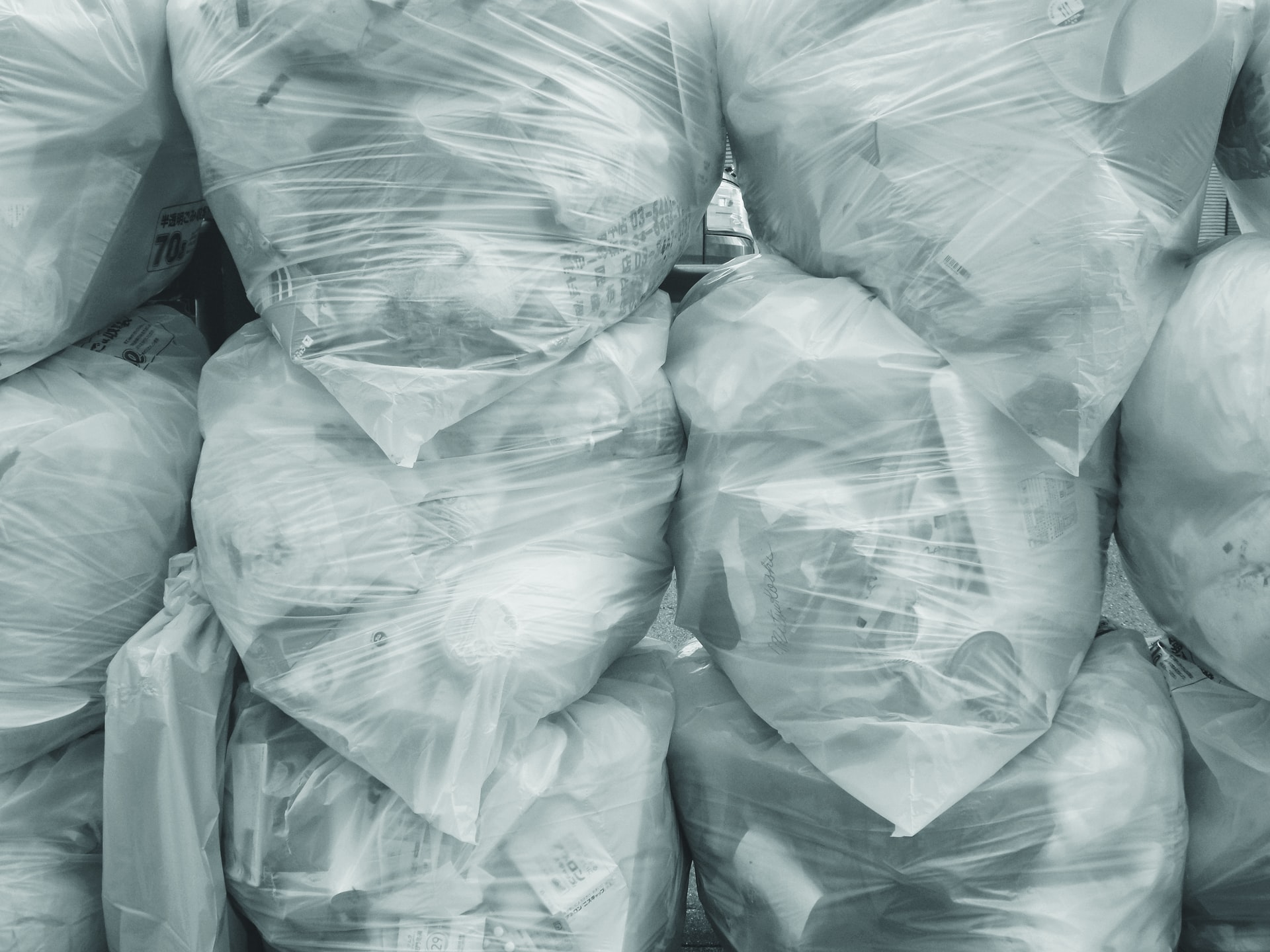 Managing overwhelmed resources
The volume overwhelmed medical waste management companies, leaving them short of resources like workers and equipment. Cramoil is one of the five companies in Singapore licensed to collect biohazardous waste from medical institutions. At the height of the pandemic, they used tanks to temporarily store non-biohazardous waste so that the incinerators could be freed up for medical waste. The company also increased its workforce by 20 to 30 per cent, reported Channel News Asia. Another company in Singapore, Asia Medical Enviro Services, hired 50 per cent more resources to deal with the pandemic’s additional load.

Local incinerators in Thailand could not keep up with the amount of infectious waste being generated during the pandemic, reported Bangkok Post. The country’s Health Department decided to contract industrial waste processing facilities to help with disposing of the excess waste. To tackle the volume more effectively, the authority also encouraged healthcare institutions and patients in home isolation to reduce infectious waste at source. They educated citizens on how to sort medical waste and disinfect it with bleach before disposal. Similar solutions were deployed by Cambodia’s Environment Ministry, according to . The state body made provisions for extra solid waste incinerators and raised awareness on the better management and packaging of medical waste at source. Meanwhile, in Indonesia, untreated medical waste is finding its way into the country’s landfills with regular waste due to economic reasons. A report by Al Jazeera found that it’s cheaper for hospitals and clinics to dump their waste than to pay disposal businesses to remove it in accordance with protocols. 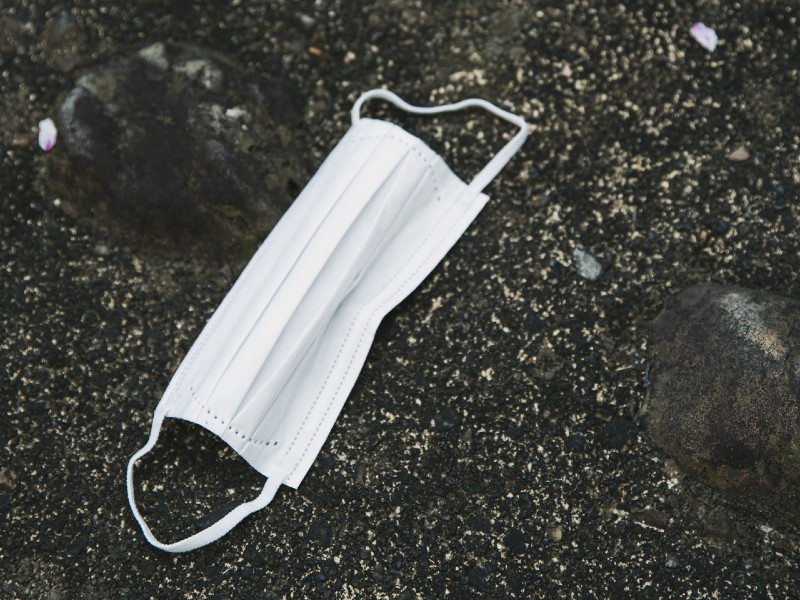 Unmasking the plastic problem
In addition to the volumes of medical waste generated from healthcare institutions, the widespread use of disposable masks is another waste-related consequence of the pandemic. Studies estimate that 129 billion face masks are being used globally every month – that is 3 million a minute – and most of them are disposable face masks made of plastic microfibres. In the absence of guidelines and information on their proper disposal or recycling, the masks are disposed of as regular solid waste and end up in landfills, waterways and oceans. These masks have become the latest form of urban litter – adding to the planet’s already overwhelming plastic burden.